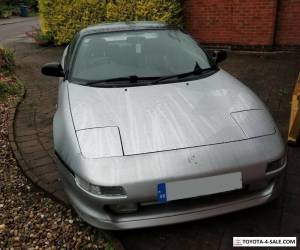 have owned this car for few months and it just hasn't had the use that it was intended for, with work requirements and recently moving house have not had the time or finances that had hoped for. My situation is unlikely to change in the coming future so there is not much point in holding on to the vehicle as far as am concerned.

This is the rare sonic shadow bar version which definitely stands out from the standard Mark cars, it was the biggest selling point to me when purchased the car. Interior is ok, leather seats and an aftermarket stereo (Only one of the speakers seems to work in the interior). Looks like LED running lights are fitted too. Aftermarket powerflow exhaust is also fitted, giving the car nice sound particularly at higher revs. Aftermarket immobiliser is also present. Engine is sound, have had no clunking or issues with it, gearbox also appears to be smooth and pulls well in all gears. Car has also had brand new aluminium radiator fitted by Tanvic garage.
There is chip in the centre of the windscreen, would imagine that this would be repairable.
The biggest problem is that the right offside front wheel is sitting back in the wheel arch causing it to rub on the inside when turning right (photos). have no idea what is the cause of this as am not mechanically minded with cars so it could be anything. have been driving the car with this and aside from having to hold the steering wheel at slight angle it seems ok... the garage suggested it might be hub, but as have stated have no idea hence the low starting price.
Cash on collection is preferred, the car is currently SORNed and in need of an MOT. Comes with partial service history. Mileage is 150,250

Please be aware this is sold as seen, any inspection is welcome prior to placing bid.
Also published at eBay.co.uk 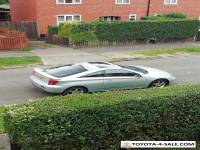 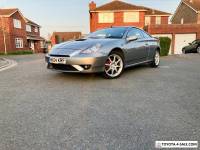 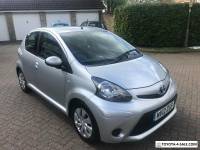 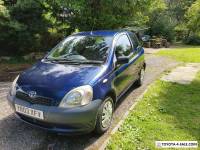