Do you like this Item?
Toyota Soarer 2jz Automatic for sale
Current customer rating: 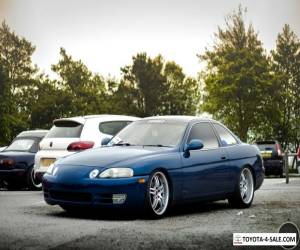 Here is my Soarer for sale.

Only had the car few months. Bought from Spain and drove it back.

The car, engine wise has no faults. Drove back with no issues at all which was roughly 1,300 miles in one go. (Also on filled the tank times on that journey).

The car has aftermarket cruise control fitted which works well

Resprayed in BMW Blue (not sure which one, bought like this) as the car is originally red.

Car is still in Kilometres. So the speed is all in kilometers and the mileage (I put down 80k miles as rough estimate to what it converts to in miles from the kilometers).

There's big long key mark down the driver's side which was bought like this, never bothered me since it's only paint.

There's some small tears on the driver's seat on the right bolster at the bottom.

Exhaust currently needs welding as hanger has snapped on the rear right back box.

Tinted window all round in 50/50 style tint

Car is non turbo with the speed automatic with overdrive

Any questions give me shout.

Reason for sale is that want 350z again. So if you have 350z that's factory manual then I'll be happy to swap too. Don't car about bodywork as I'll wrap it as long as it's mechanically good 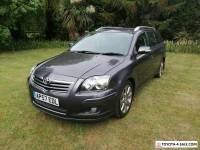 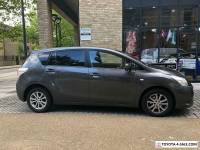 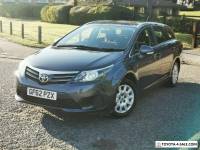 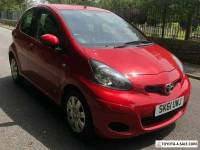 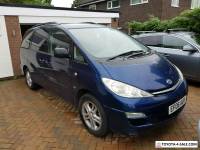