Do you like this Item?
1997 Toyota Supra Twin Turbo for sale
Current customer rating: 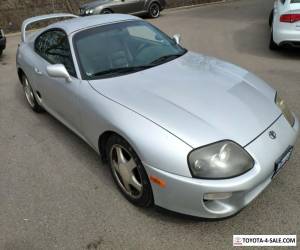 Here is the worlds highest Mileage 1997 Toyota Supra Twin Turbo that has been driven by the man that also has driven his 1976 Porsche 930 Turbo Carrera  to over Million km and featured by Porsche AG on their website video and Magazine along with many other magazine features.
This Supra was purchased by Bill in 2000 with 15000 km from local Toronto dealership and has been owned by him ever since Owner. This Supra has original engine and never been opened up, has slight modifications ie 3" exhaust from after front pipe, upgraded inter cooler pipes, boost controller and custom mapped ecu.This car reads 412 km on the dash but True Mileage is unknown as  the speedometer  has stopped working two years ago but estimate about 500 km. This car needs some TLC  as you see in the pics mechanically and body. This car is still being driven at the moment and will be taken off the road after the Reserve  has been met.
I am assisting Bill in this sale and the car can be picked up locally or can assist with the shipping The car will not be released until FULL PAYMENT IS CLEARED.
Vehicle is being listed locally and reserve right to end auction at any time. 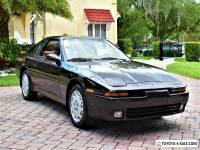 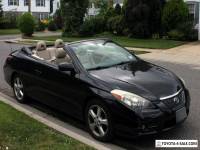 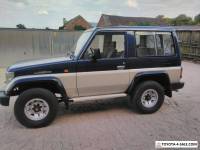 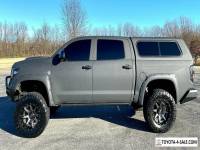 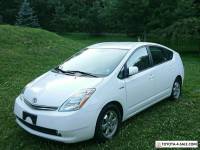